EPD sends out a weekly democracy news update, Beyond Ballots. The updates cover democracy in the news as well as academic and policy-relevant articles on democracy assistance and development. Here you can find our latest edition and archives. You can subscribe by typing your email address into the box on the right hand side of this page.

In Venezuela, the opposition is struggling to put forward a unified strategy for the upcoming elections, with some parties calling for a boycott, while others make strong claims for the need to take to the polls.

The Government of Barbados has announced that it will remove Queen Elizabeth II as its head of state and become a Republic by next year.

The United Arab Emirates (UAE) and Bahrainhave both signed agreements to normalise relations with Israel, which analysts consider to be a response against rising fears of Iran.

Last Sunday, thousands of people marched in Minsk and other cities once again, in the latest of several weeks of mass protests against President Lukashenko taking place in Belarus. 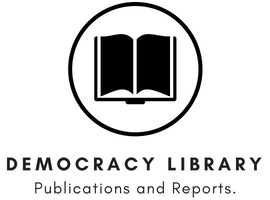 Rick Gladstone offers an overview of the UN’s positioning in world politics in light of its 75th anniversary, arguing that the celebration finds the international organisation at a critical turning point between waning American influence and rising Chinese power.

The Westminster Foundation for Democracy has released their latest annual report called Strengthening Democracy around the world, which highlights the work the organisation has done over the past year, its key achievements and the impact of its projects. 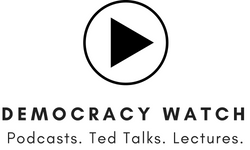 Today in Focus
Is democracy in America under threat?

In this episode of Today in Focus, Anushka Asthana speaks with the Guardian’s Ed Pilkington on the fears of civil rights activists, academics and lawmakers regarding the state of American democracy, under the presidency of Donald Trump.

Join the first-ever Online Forum on Modern Direct Democracy! The event will take place online, over Zoom, and feature webinars on a wide range of topics including climate & sustainability, democracy in crisis and the future of direct democracy.