During the pandemic, women have once again stood out for their leadership and dedication to sowing seeds of change for equality and justice. For International Women’s Day 2021, EPD and its members have decided to celebrate women leaders’ journeys and achievements as part of their joint #WomensWave, with the aim to inspire and enable the next generation of women leaders and change-makers.

On 4 March, EPD members organised Women Who Lead, a public event moderated by journalist and broadcaster Nabila Ramdani, herself a woman leader campaigning for minority rights and recognised by the World Economic Forum. Ramdani led a conversation with four women leaders whose stories of political and community engagement transcend borders and have overcome political and societal barriers. 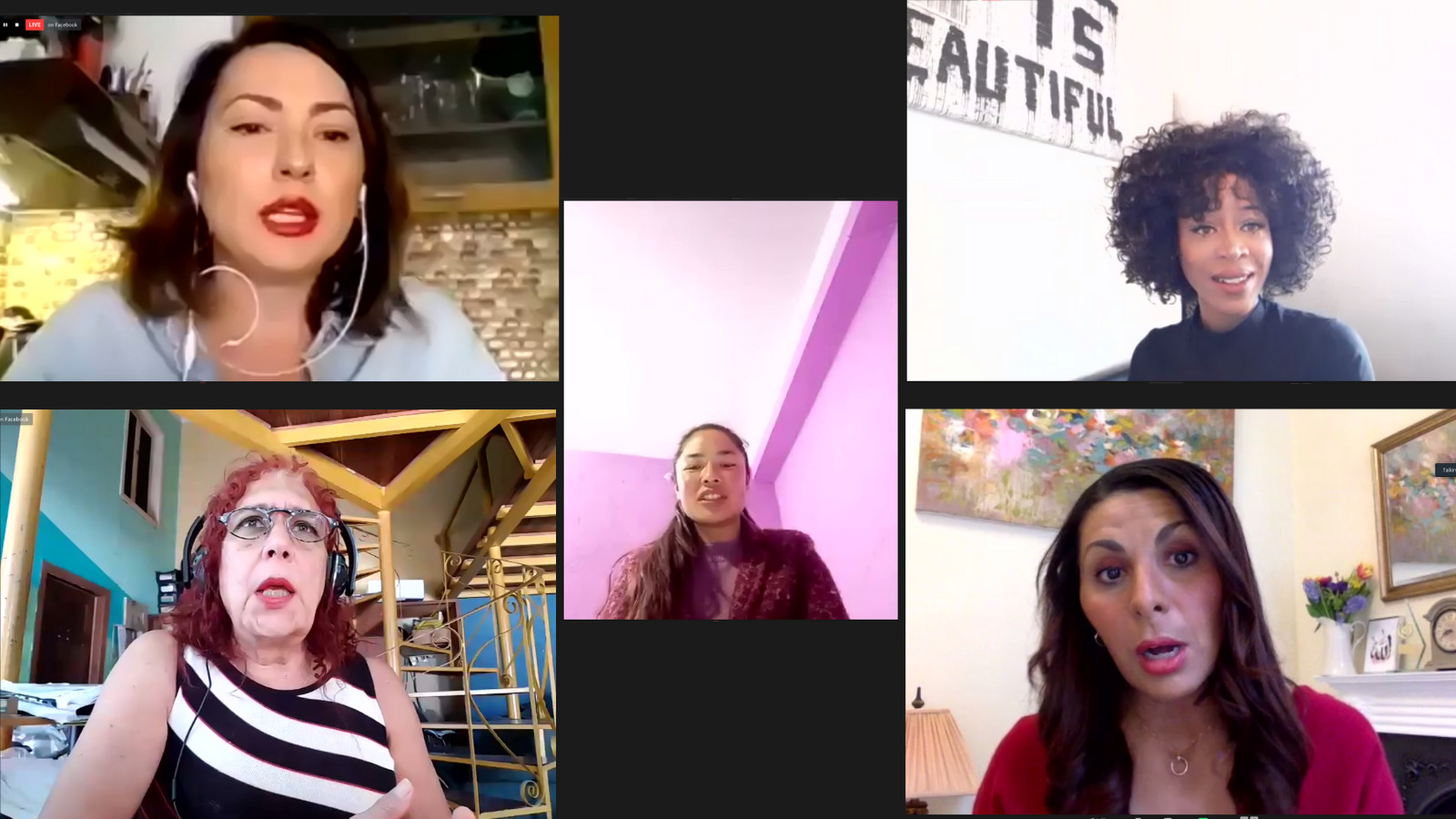 Activist and actress Imarn Ayton explained how she embraced her vocation to help others by becoming a leading voice in the Black Lives Matter UK protests. After leading 20,000 people in London’s Parliament Square, she founded the Black Reformist Movement to combat institutionalised racism. She said, “All of this happened because I decided I would stand up for what I believe in, irrespective of my circumstances, how I felt about myself in that moment, and where I was.”

Venezuelan Congresswoman and academic Tamara Adrián described her experience as a trans woman, taking on a mission to “not only to achieve equality for LGBTI people, but also and more importantly to act on behalf of every discriminated group with no equal rights.” Her legal work for the likes of the UN, the CWS, and other international bodies stems from her passion for human rights and democracy, but also a will “to act together and create networks to achieve change.”

Sidita Zaja, Executive Director of PRO LGBT and a human rights campaigner, recounted how her mother’s dedication and the difficulties she faced in a patriarchal society inspired her to fight all injustices and find ways to empower the Albanian LGBTI youth. During the COVID-19 pandemic, as she organised a fully virtual Pride, she found even more motivation: “I looked up at the youth in Albania during these challenging times and was inspired to continue my work and be their helping hand.”

Krishala Ghising Tamang, one of the youngest elected Vice-Chair People in the Doramba Rural Municipality of Nepal, outlined the challenges of working in a male-dominated society, and how that has not prevented her from being an advocate for girls’ rights and sustainable development. “It is education that allowed me to dream big. My voice tended to be ignored. But that did not deter me. If we decide to not stop speaking and learning and growing, we will be heard.”

Besides celebrating four outstanding voices, on the same day representatives of EPD members engaged in a discussion with EU decision-makers on women’s leadership and participation and their implementation in the EU Gender Action Plan III (GAP III). Moderated by ALDA’s Secretary General Antonella Valmorbida, the roundtable featured a keynote speech by the European Parliament’s Vice-President Heidi Hautala.

EPD members’ expertise and commitment to gender equality will continue to shape their efforts and advocacy on International Women’s Day and beyond, to ensure that women leaders enjoy a supportive environment and be able to achieve their full potential.

Rewatch the conversation with our inspiring women leaders: