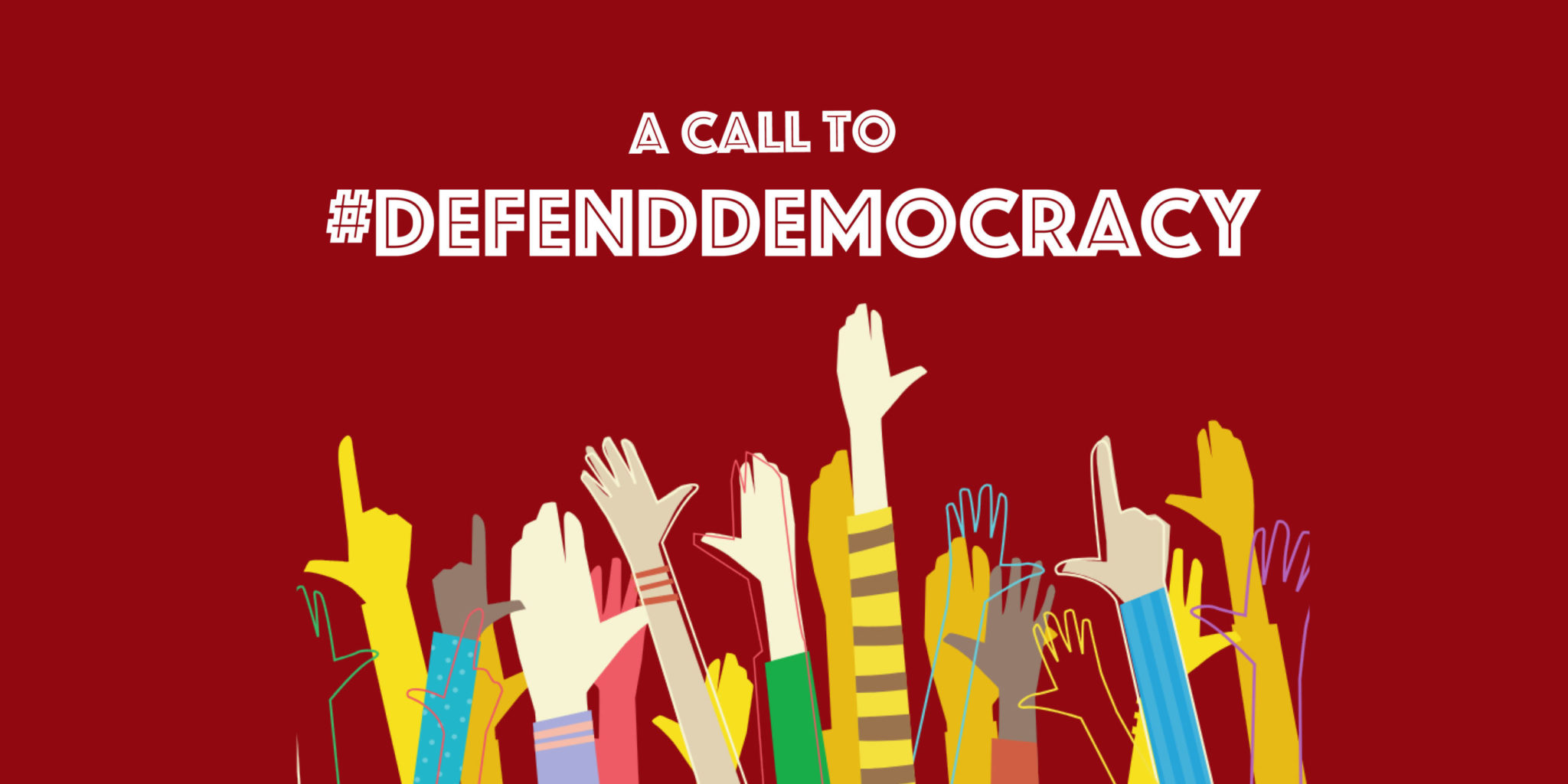 More than 500 political, civil leaders, Nobel Laureates and pro-democracy institutions who have signed an open letter to defend democracy, warning that the freedoms we cherish are under threat from governments that are using the crisis to tighten their grip on power.

That is the key message in “A Call to Defend Democracy”, an Open Letter initiated by the Stockholm-based International Institute for Democracy and Electoral Assistance (International IDEA) and the Washington-DC-based National Endowment for Democracy and supported by 73 pro-democracy institutions as well as political and civic leaders around the world, including 13 Nobel Laureates and 62 former heads of state and government.

The letter is aimed at raising awareness and mobilizing citizens and policymakers to protect democracy—recognizing that this is the most effective system for handling global crises while protecting the rights of all citizens, particularly minorities and vulnerable groups.

“The current pandemic represents a formidable global challenge to democracy. Authoritarian leaders around the world see the COVID-19 crisis as a new political battleground in their fight to stigmatize democracy as feeble and reverse its dramatic gains of the past few decades,” the letter states.

“Democracy is under threat, and people who care about it must summon the will, the discipline, and the solidarity to defend it. At stake are the freedom, health, and dignity of people everywhere”.

While it is unsurprising that authoritarian regimes are using the crisis to tighten their grip on power, some democracies have also introduced emergency powers without the necessary safeguards to ensure measures can be rolled back, the letter says.

“This unprecedented demonstration of global solidarity is a sign that democracy, while threatened, is also resilient,” says Carl Gershman, President of the National Endowment for Democracy and one of the signatories.

The pandemic and the global movement for racial equality have shown that democracy is more important than ever.

Democracy allows for civil society to mobilise, for inequalities to be confronted, for policy issues to be openly debated, for trustworthy information to freely flow, and governments to be accountable to citizens—all essential tools for successfully dealing with the current public health emergency and its consequences.

“Now is the time when all of us must stand up for democracy. We need to make it clear to everyone what is at stake and that we will not allow leaders with authoritarian tendencies to use this or other crises to increase their power and decrease our rights. We need to defend democracy—whether in the ballot box, in the media or on the streets. This is what the letter is about,” says Kevin Casas-Zamora, Secretary-General of International IDEA.

The letter is available in multiple languages, to access one of these versions, please visit IDEA International by following this link. If you are an organisation who wishes to support the letter, you can do so by emailing IDEA International at [email protected] 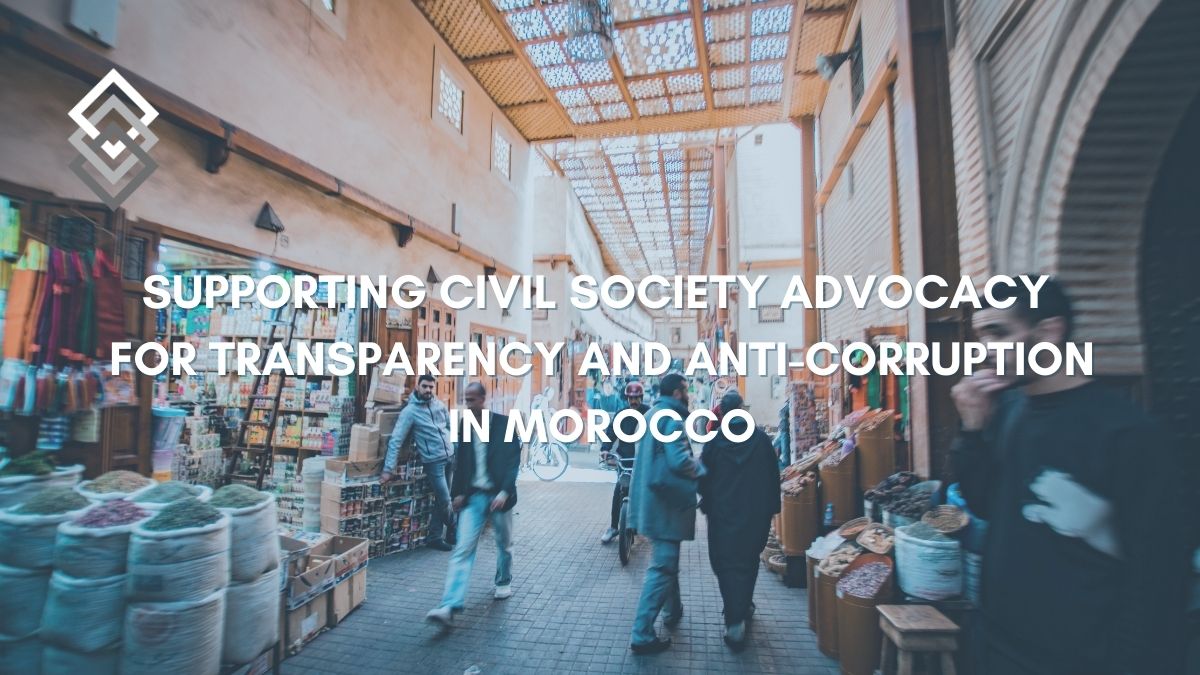 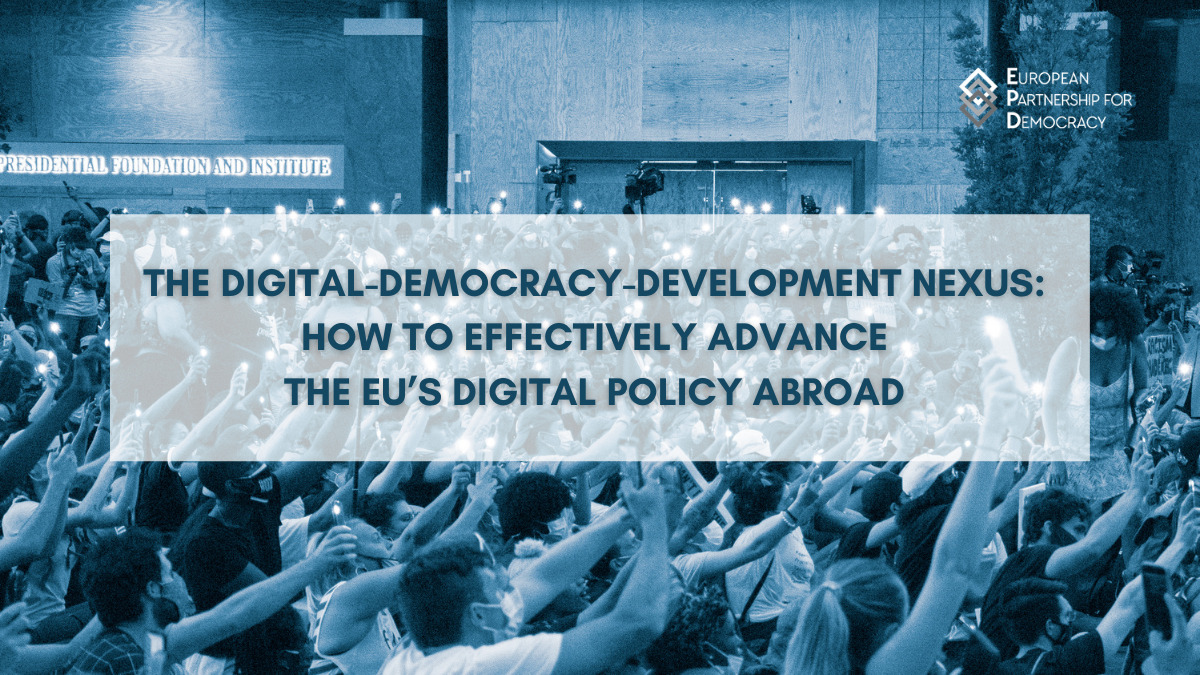 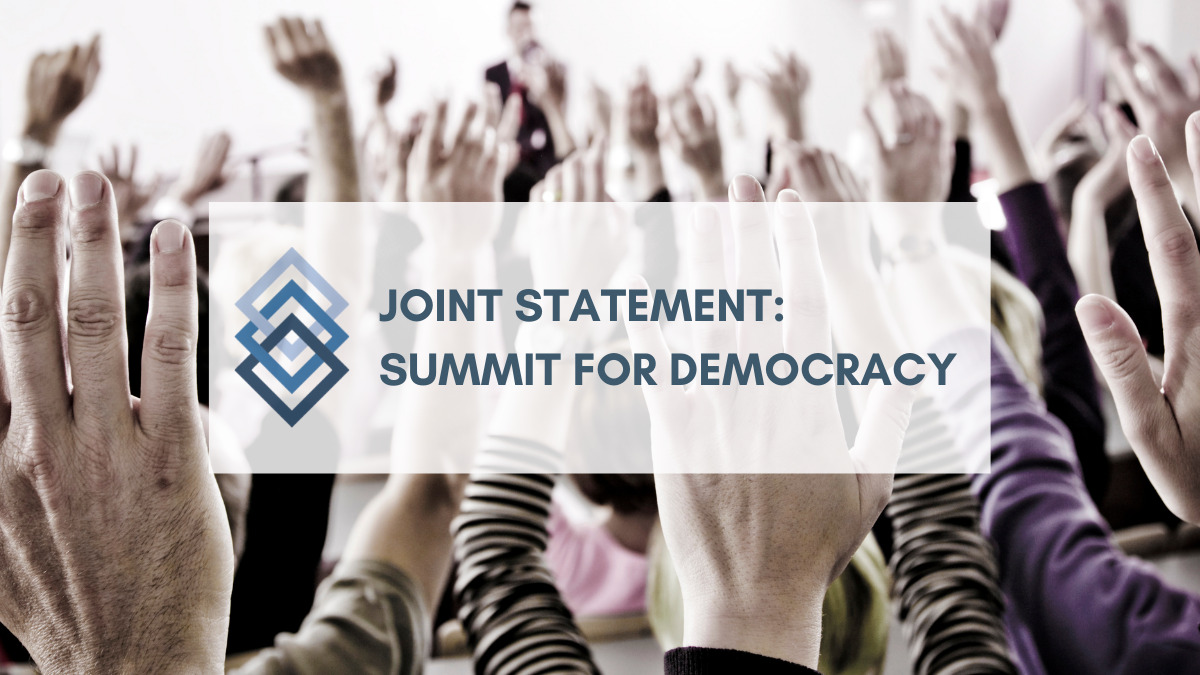 Read more
Turning the page on 2020: 12 key moments for democracy this year
Back To Top
This site uses cookies: Find out more.