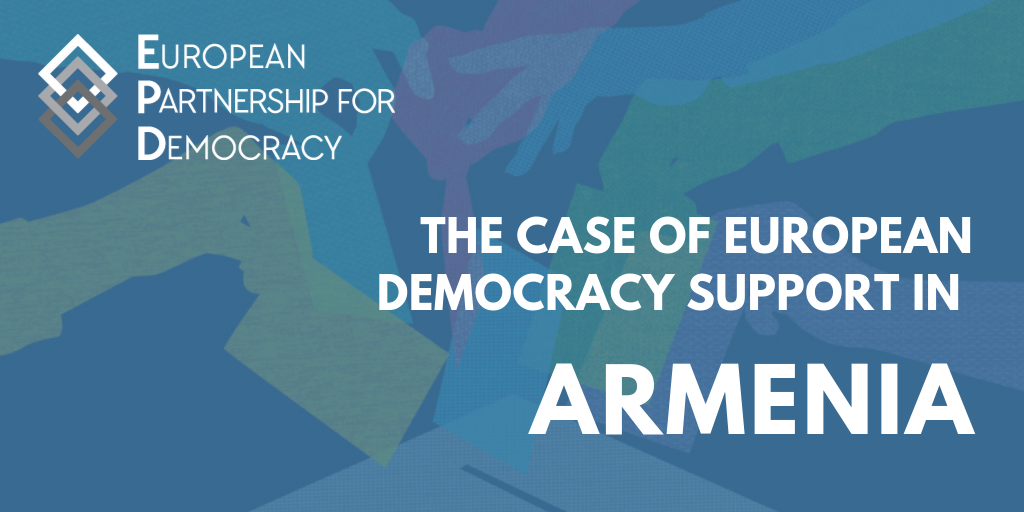 Armenia has in some ways been a classic example of a country caught in a grey zone or hybrid regime, with its mixture of features of democratic and authoritarian systems. In concert with the rest of the Eurasian region, Armenia had been viewed in recent years as a country subject to the gradual advance of authoritarian governance. The current government led by Nikol Pashinyan is in a remarkably dominant position – similar to those that came before, albeit with significantly higher levels of public support.

The 2018 Velvet Revolution could be seen as an entirely unexpected event but it was also possible thanks to the multitude of protests in the country in recent years that received significantly less international attention. The elements of political competition within the system were vital in allowing for change. While the shadow cast by the revolution conditions any contemporary analysis of Armenian politics, it is vital to recognise that the fundamental challenges still remain the same. It is highly unlikely that democratic development will flourish without a greater dispersal of political and economic power.

The paper outlines a series of recommendations for updating and improving European efforts to support democracy in Armenia. It was commissioned by the European Partnership for Democracy in the context of a ‘Review of European democracy support’. Armenia was chosen among a series of country cases due to its geographical location (in the EU neighbourhood), ties to a major power (Russia) and the changes brought about by the 2018 revolution. The recommendations from the paper are split into four thematic areas, each containing specific recommendations. These are: 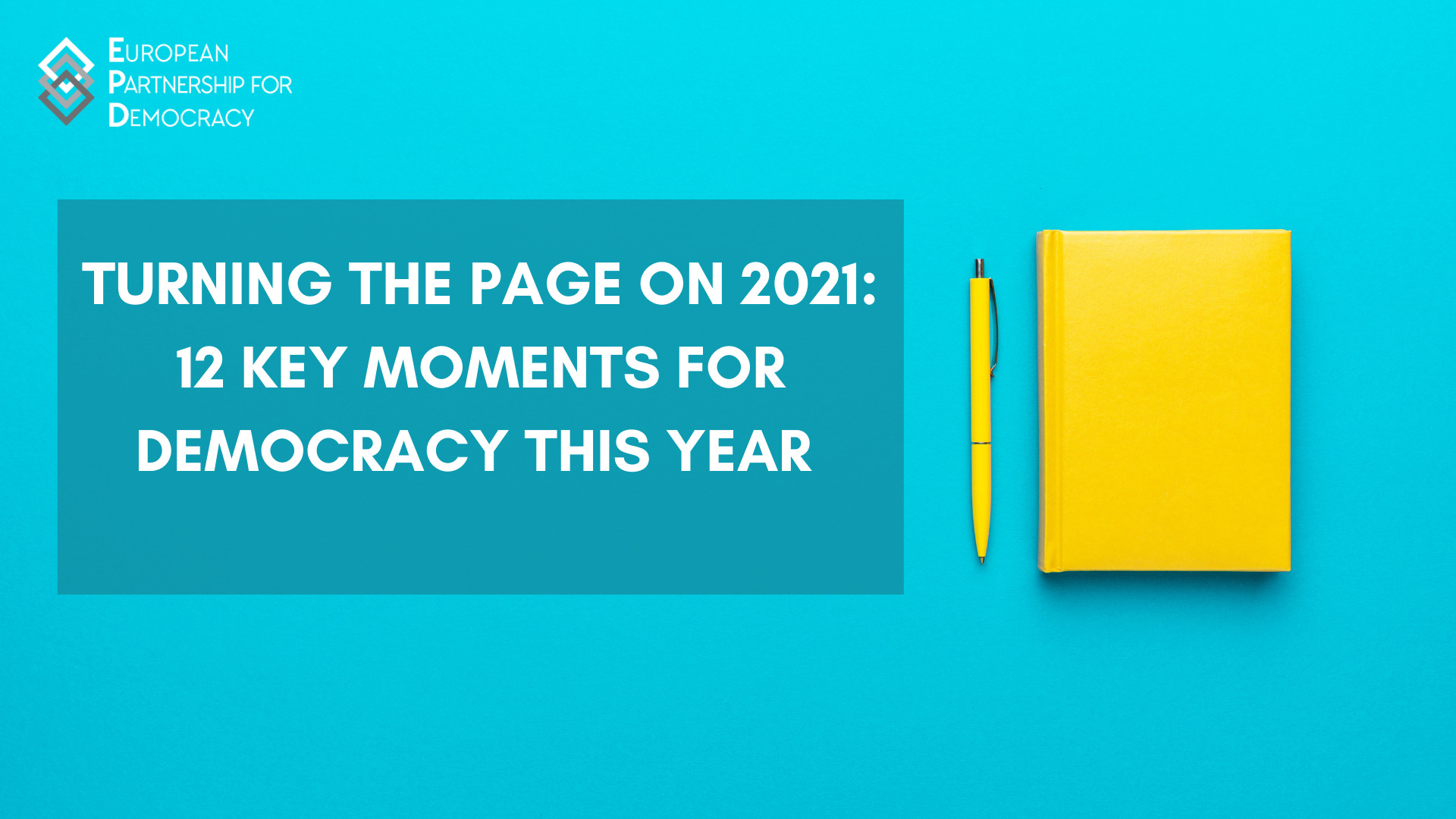 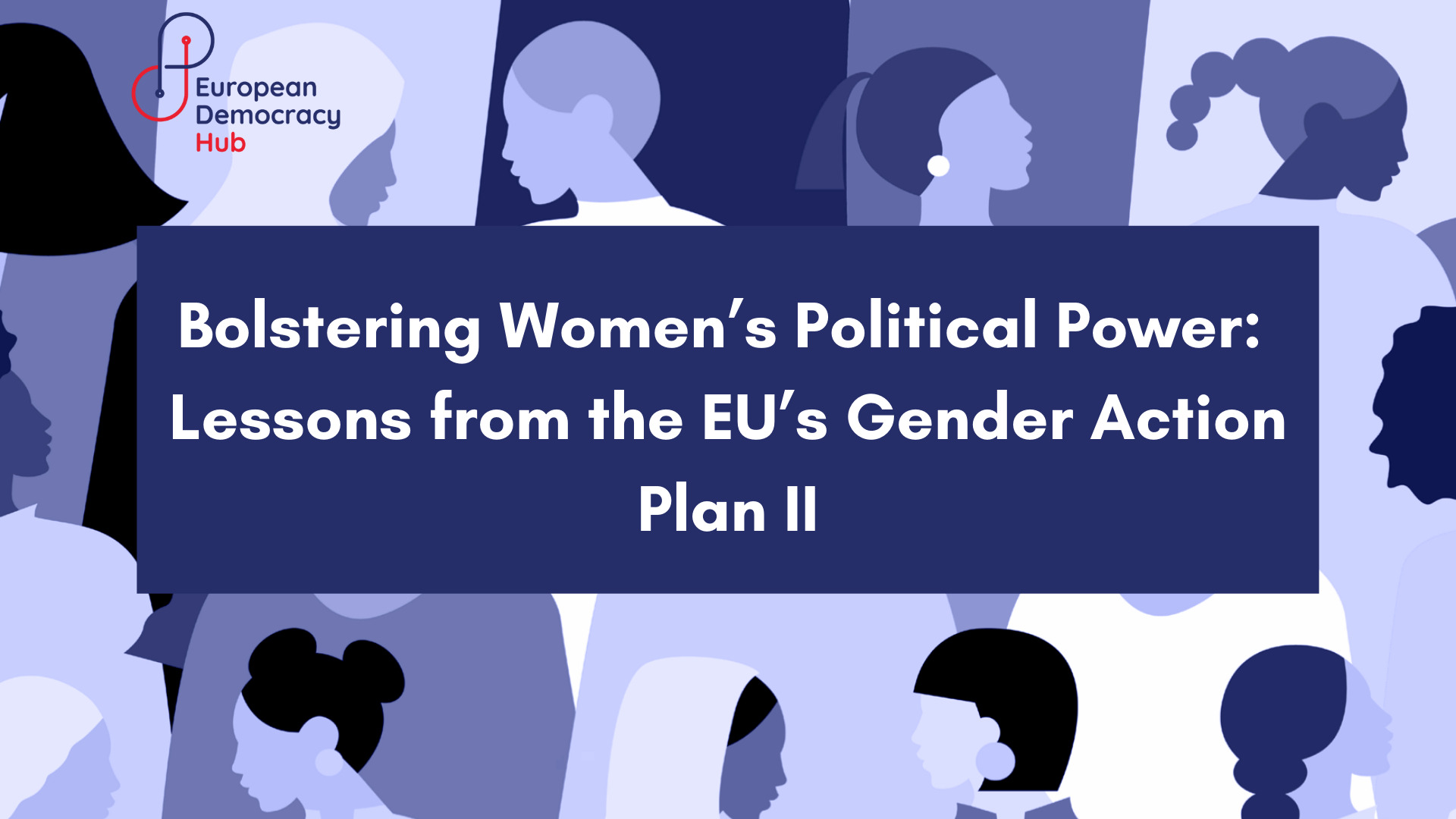 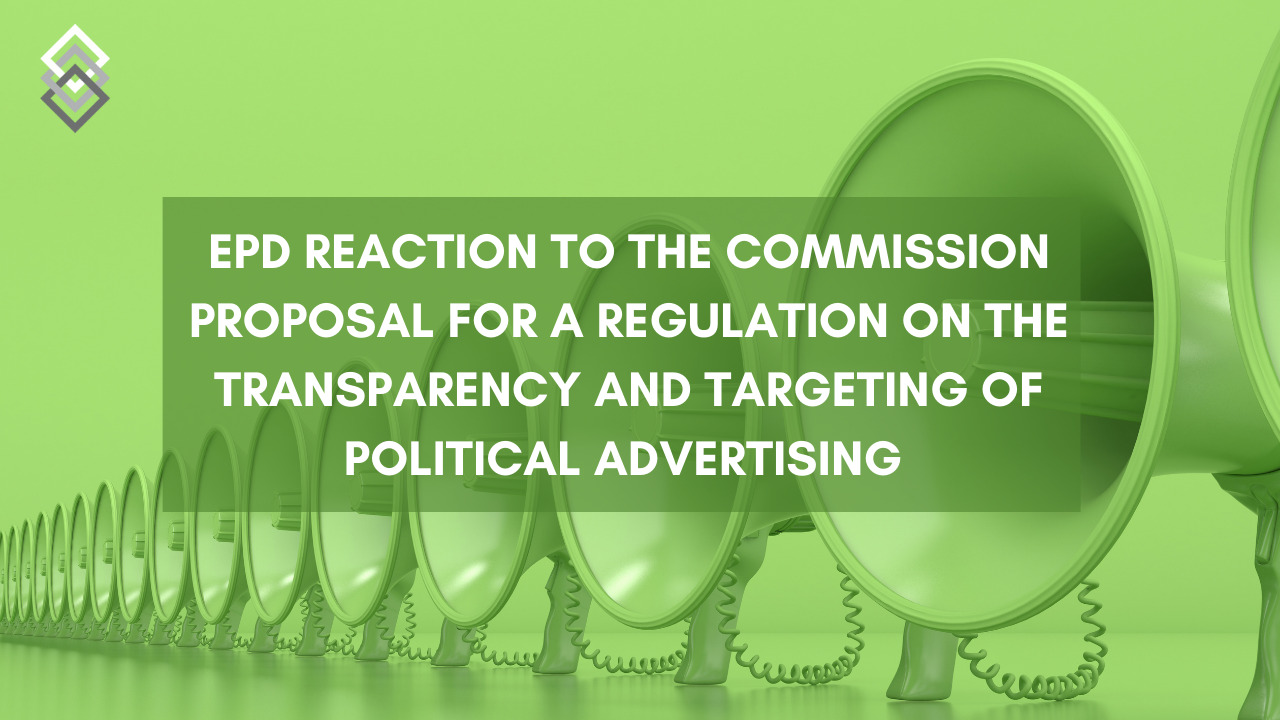 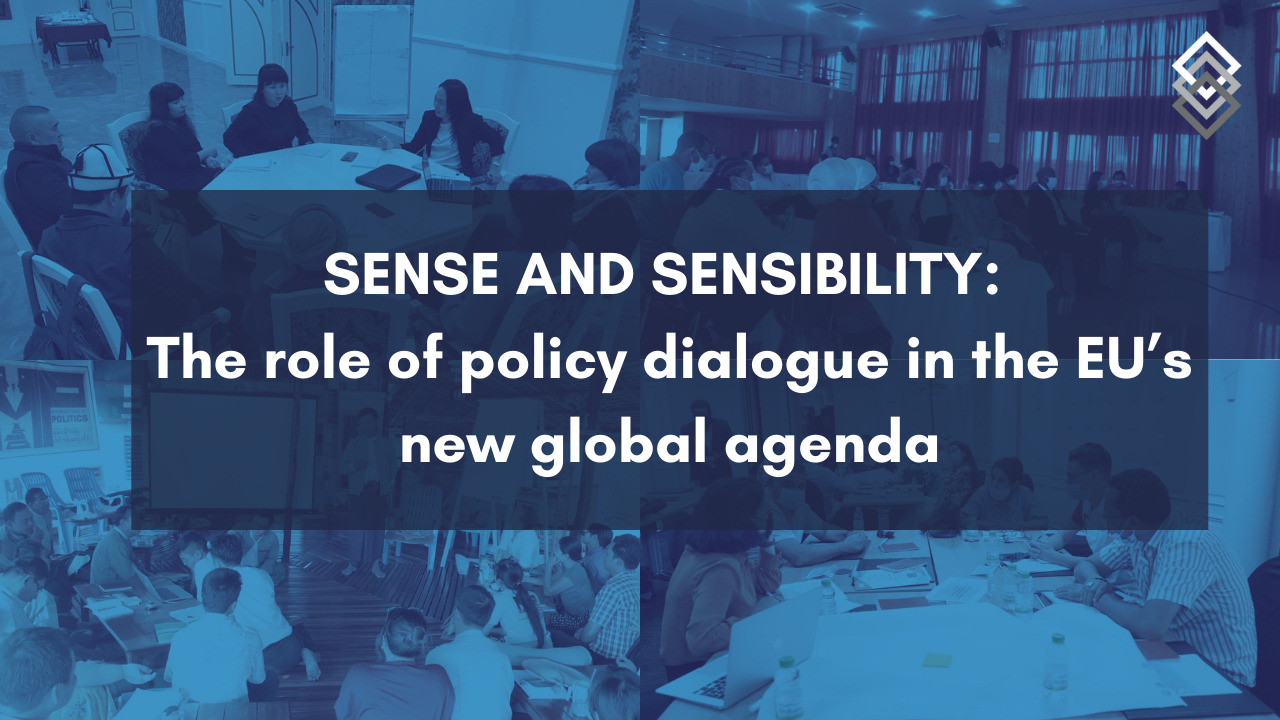 Read more
Sense and sensibility: the role of policy dialogue in the EU’s new global agenda 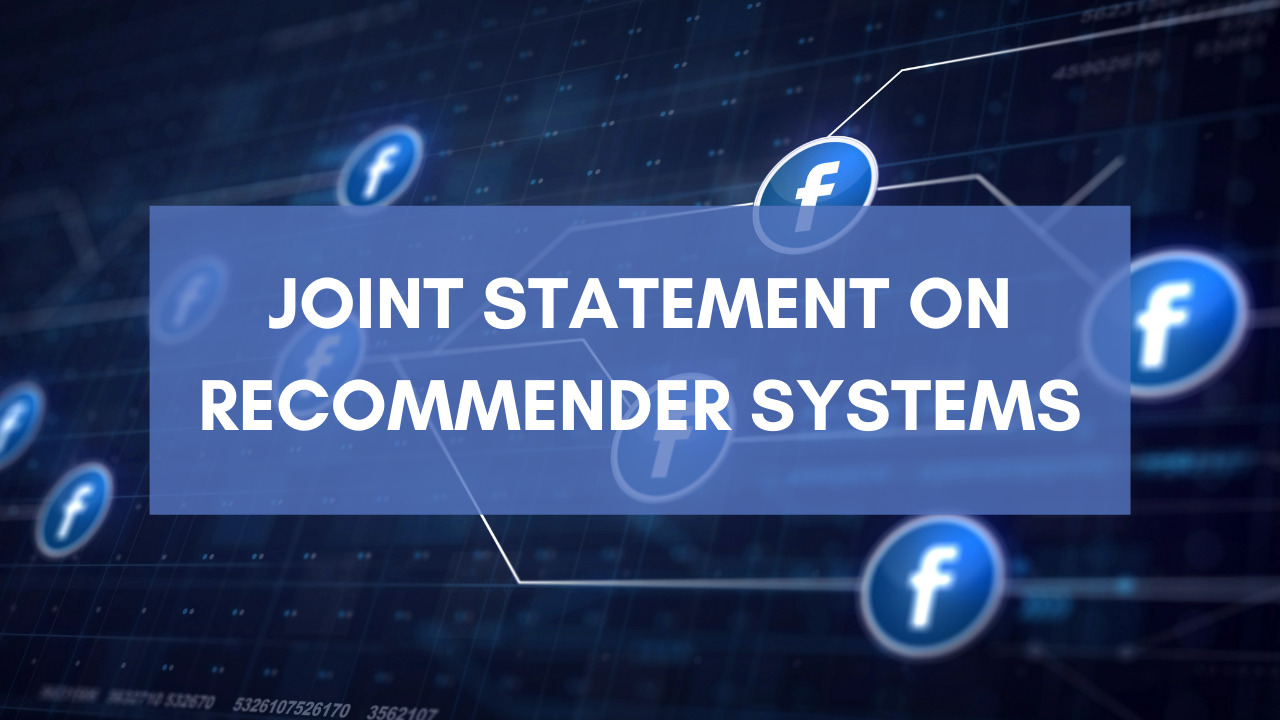 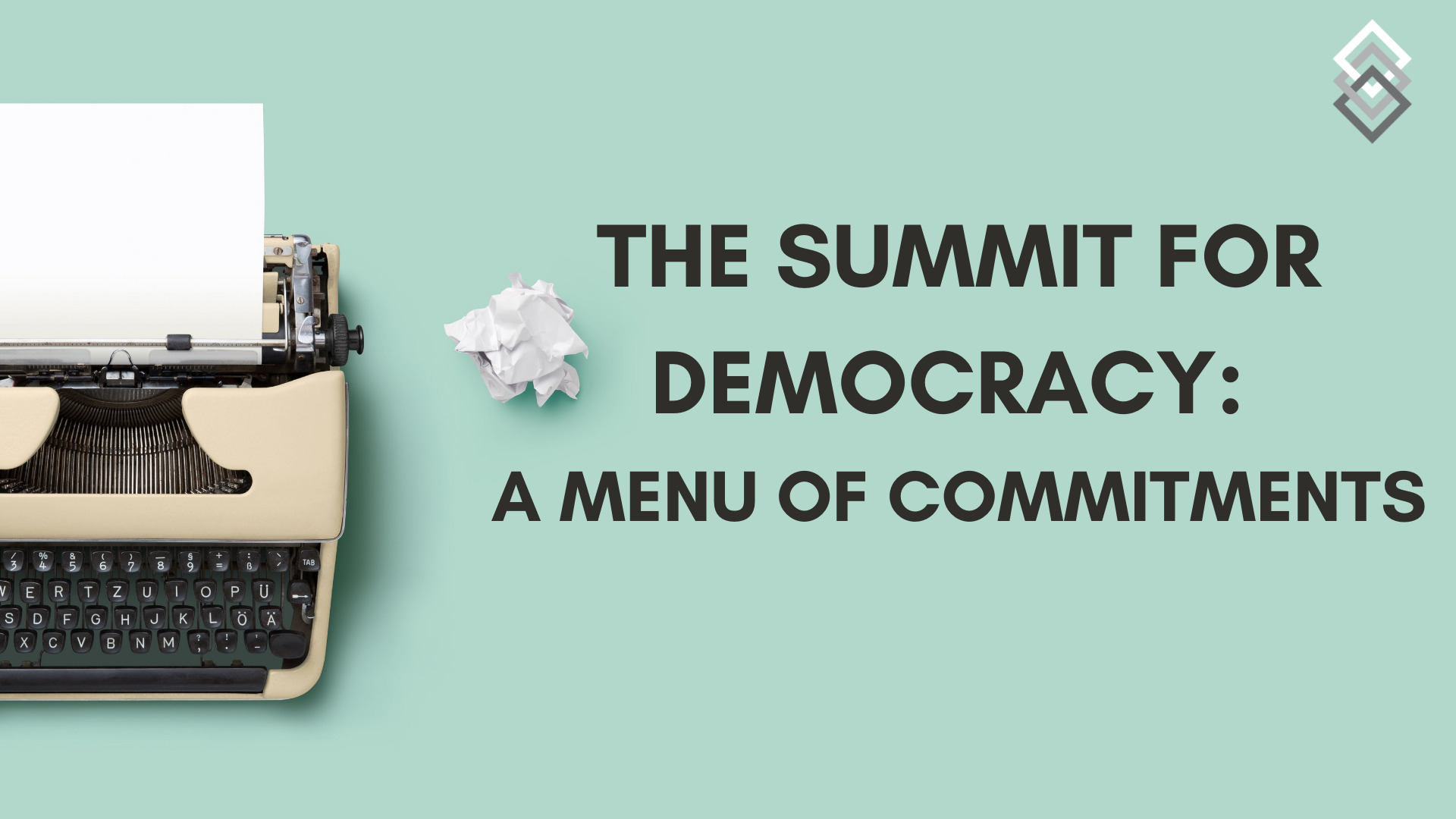 Read more
The Summit for Democracy: A Menu of Commitments 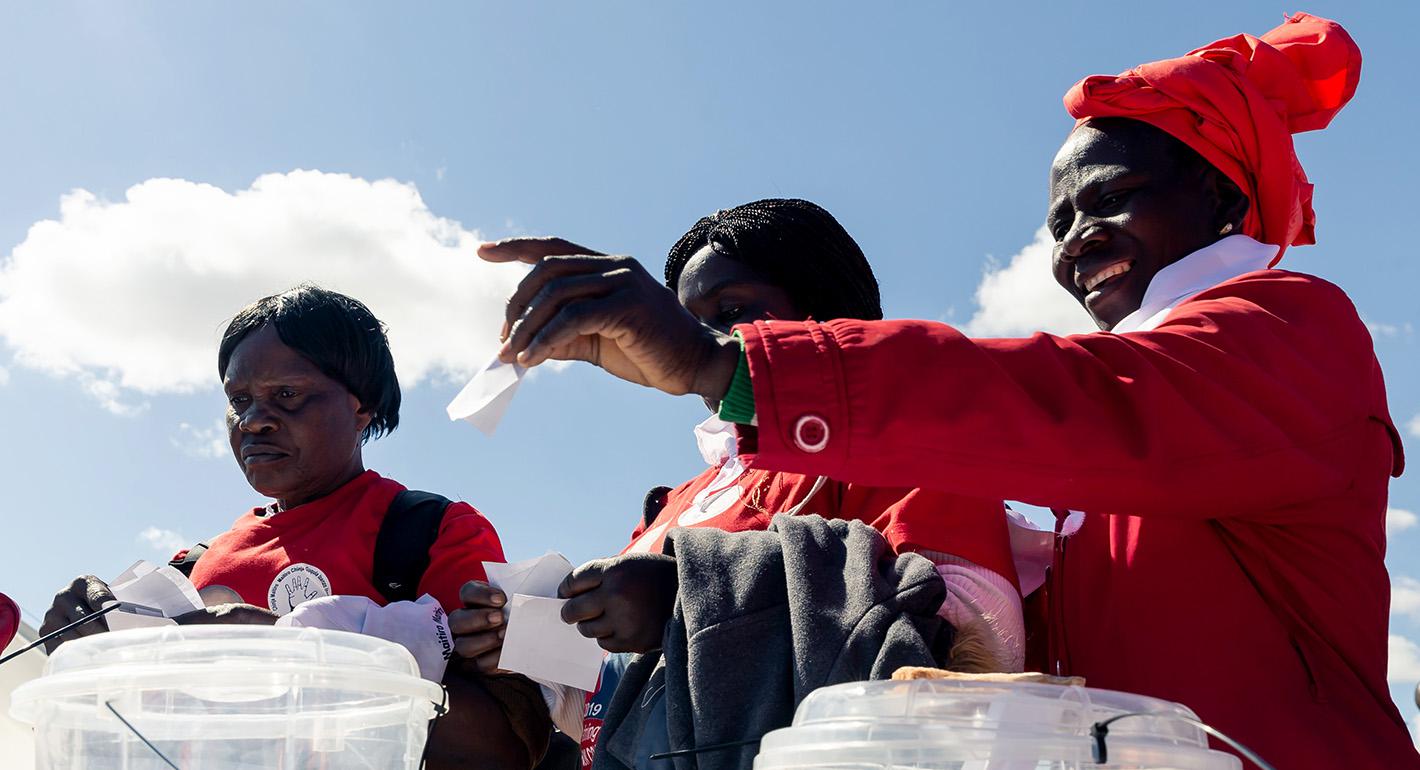 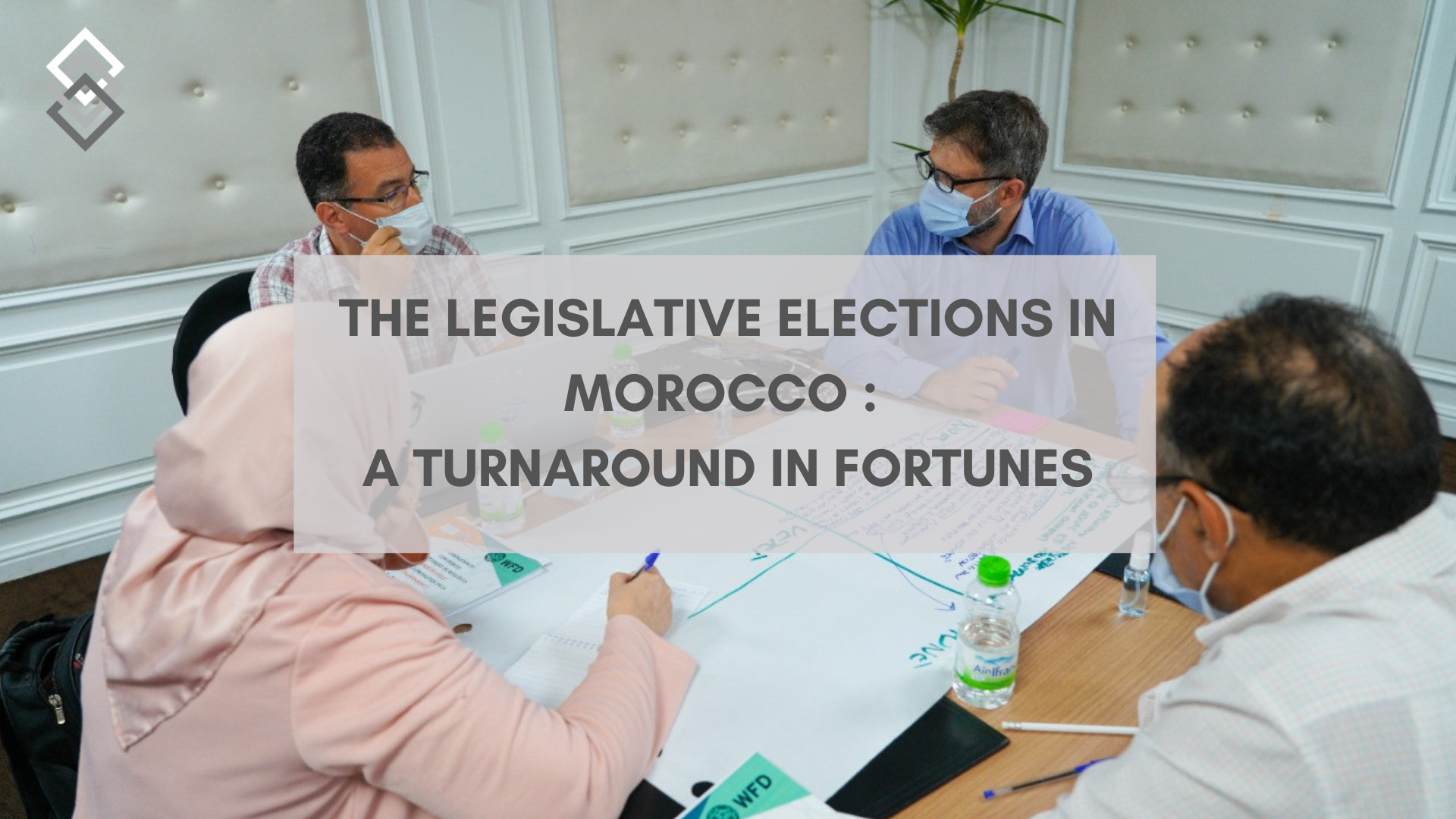 Read more
The Legislative Elections in Morocco: A Turnaround in Fortunes 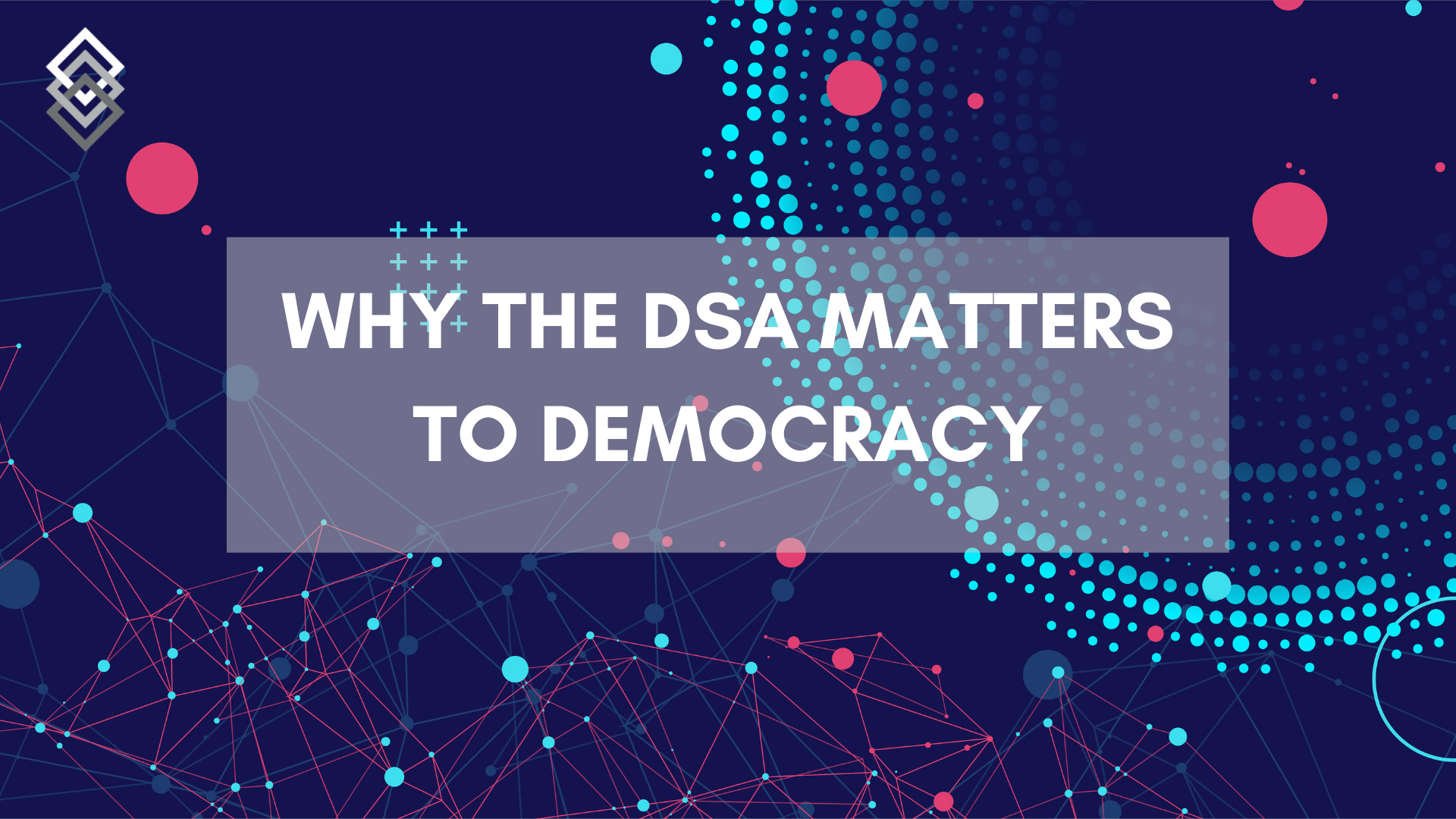 Read more
Why the DSA matters to democracy 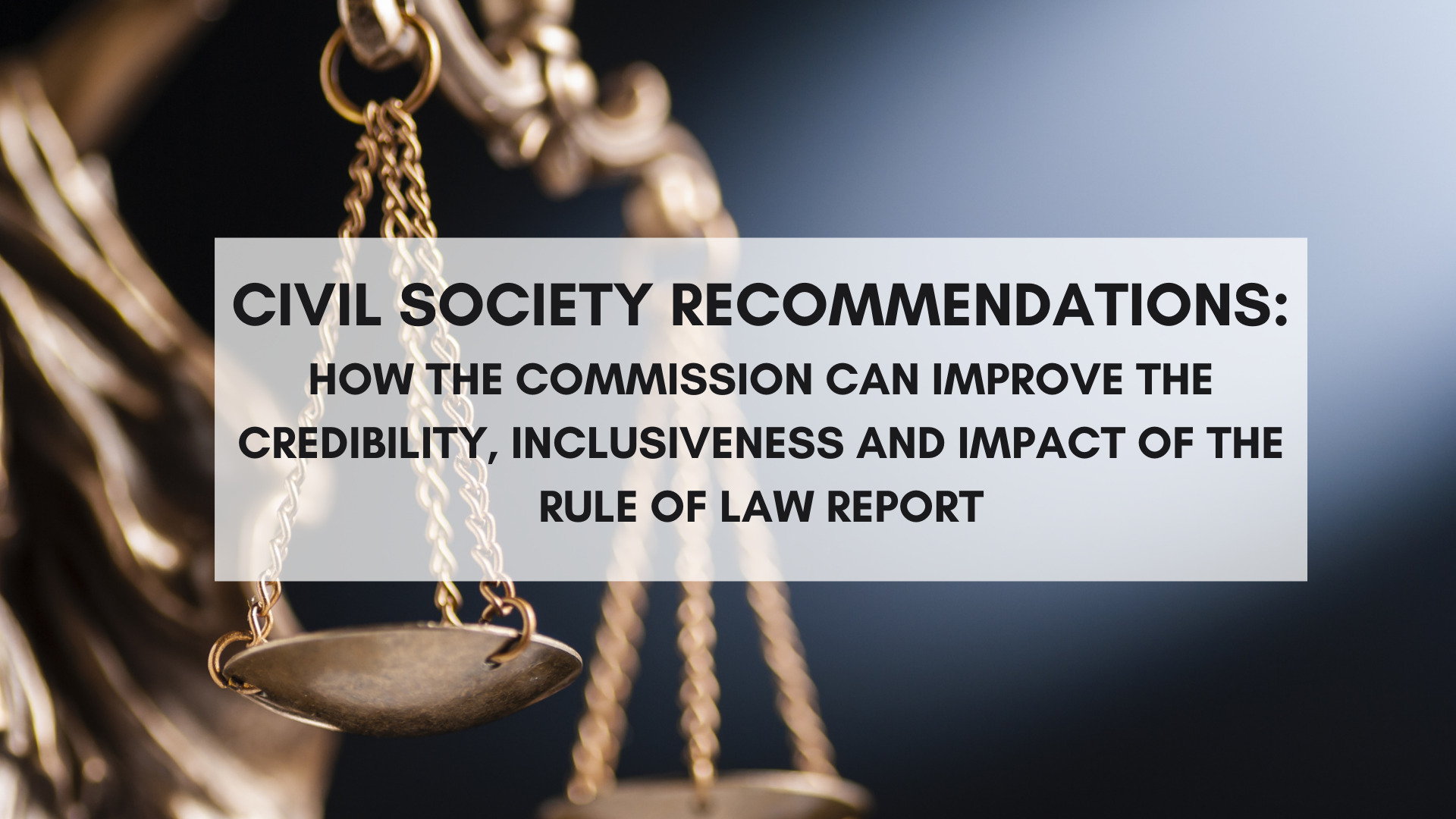 Read more
Joint Statement: Civil Society Recommendations for the Commission on the Rule of Law Report 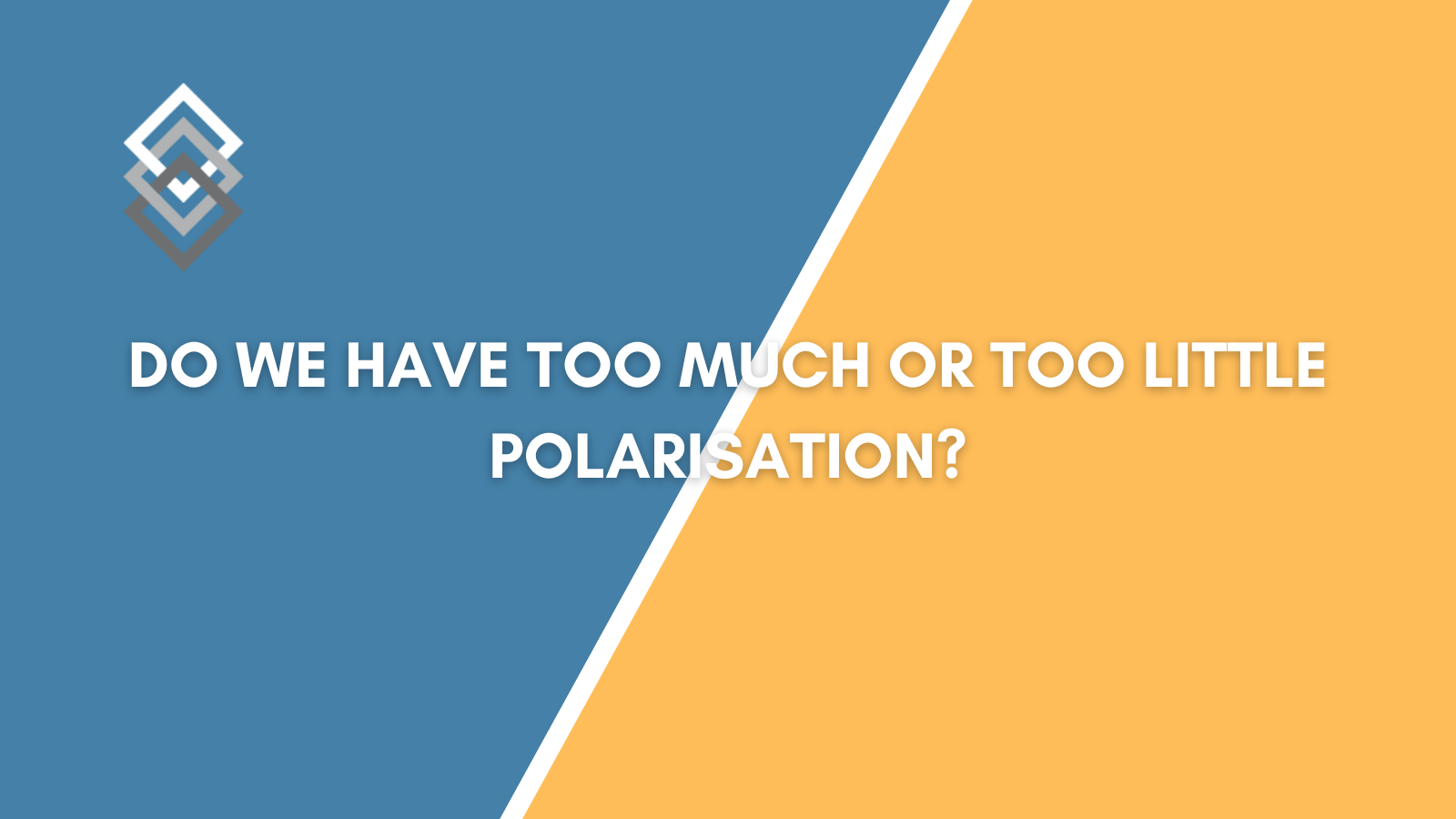 Read more
Do we have too much or too little polarisation? A Democracy Debate
Back To Top
This site uses cookies: Find out more.