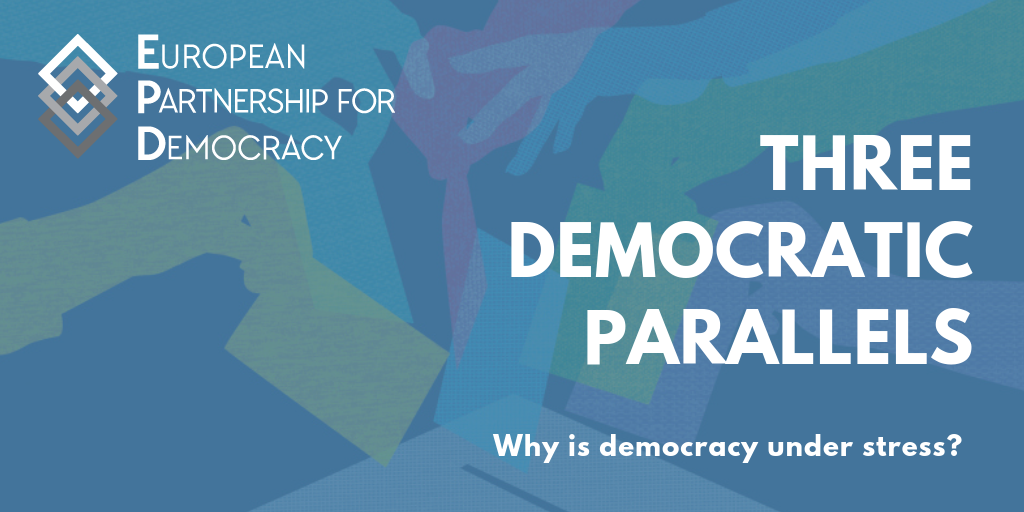 Numerous analyses of democracy have shown that democracy is under stress around the world, not least in the European continent. Books with titles such as ‘How Democracy Dies’ or ‘The End of Democracy’ hitting bookshelves exemplify the current mood, writes Ken Godfrey.

Ken Godfrey is the executive director at EPD (European Partnership for Democracy).

Based on experience from supporting democracy around the world, there are at least three parallels between politics in Europe in 2018 and the state of representative government in so-called developing democracies. These are the constraints of globalisation on policy-making, equating elections to democracy and a rise in identity politics. There are likely to be others.