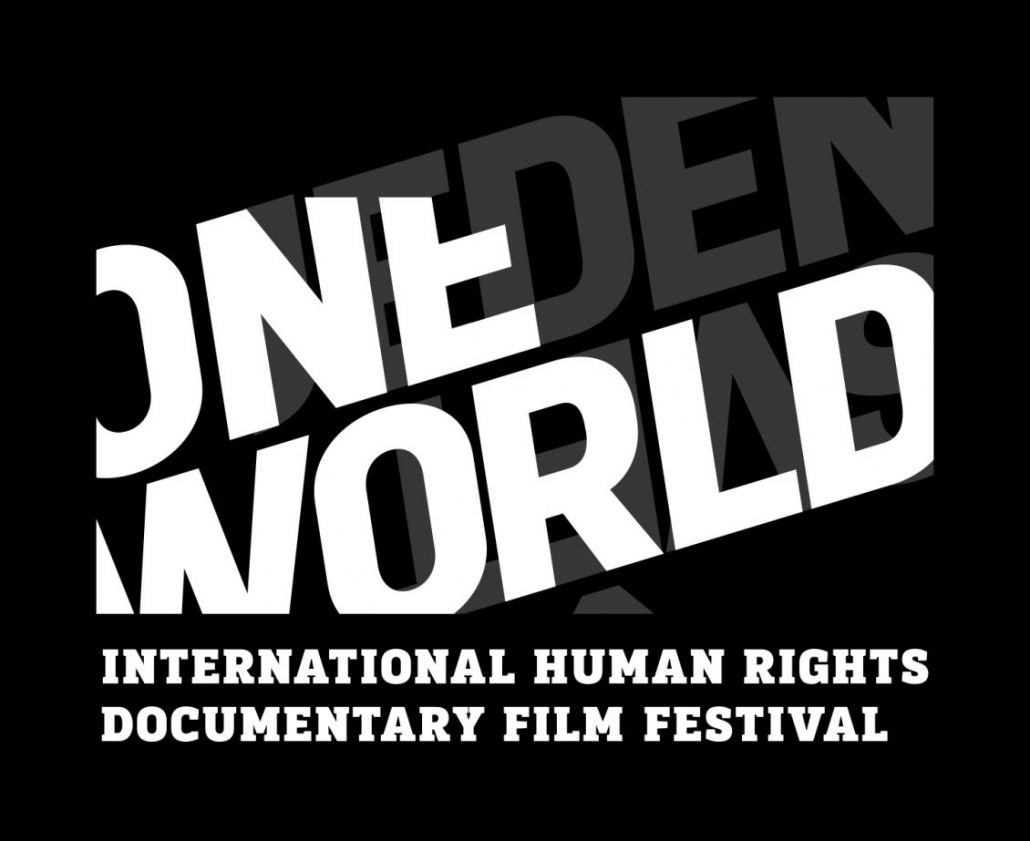 The opening night will feature a screening of the film The Cleaners, co-organised by EPD, where European Commissioner Věra Jourová will give a speech. A glass of wine will also be on offer after the screening.

Read more
AI regulation: challenges and opportunities for democracy and EPD
Back To Top
This site uses cookies: Find out more.