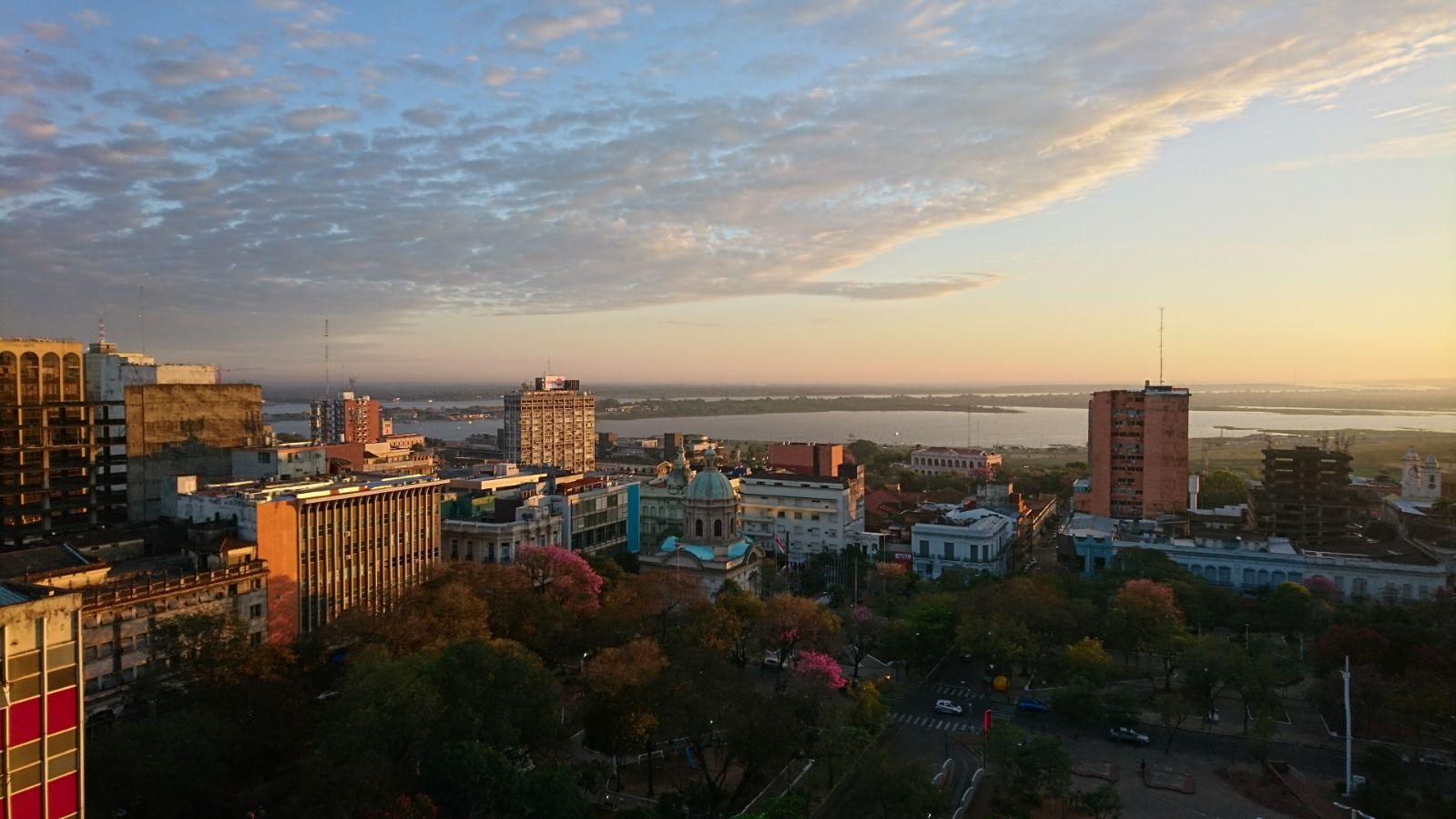 After starting multi-stakeholder policy dialogues in Kyrgyzstan, Pakistan and Armenia, we can now happily announce INSPIRED+ Paraguay has been launched too! EPD has signed a partnership contract with Decidamos, Campana por la expresión ciudadana (we decide, campaign for citizen expression) to implement the EU-funded programme INSPIRED+ Paraguay.

Together, EPD and Decidamos will work to enhance democratic participation and to improve the legal protection mechanisms for women and girls against violence. The project thereby contributes to the effective implementation of UN and ILO conventions in Paraguay, in particular the Covenant on Civil and Political Rights, the Covenant on Economic, Social and Cultural Rights, the Convention on the Elimination of Discrimination against Women, and the Convention on the Rights of the Child.

The signing of the contract followed a mission to Paraguay by EPD Policy Advisor Sergio Rodriguez Prieto during the month of August to familiarise Decidamos with the INSPIRED methodology.

Discrimination and violence against women remains a key challenge in Paraguay. The government is, however, taking steps to protect women, most notably through a new law protecting women and girls from all sorts of violence. Whilst this law is a welcome step in the right direction, the appropriate implementation methods and protection mechanisms are yet to be developed. Therefore, inclusive policy dialogue between both government and civil society actors is key in the effective protection of women and girls against violence.

Decidamos has been strengthening democratic citizenship and fighting for social justice and human rights in Paraguay for nearly 30 years now. In addition to civic education programmes and agricultural development, the NGO also focuses on women’s political participation and empowerment. In 2016, Decidamos started a public awareness campaign on the law protecting women against violence, engaging various actors in the monitoring and implementation of the bill. EPD – in a consortium with the Netherlands Institute for Multiparty Democracy (NIMD) and the Club de Madrid – will further support Decidamos to host the policy dialogue through training, expertise and visibility.

The first phase of the project, the Collective Assessment phase, was launched right after the signature of the contract, in September 2017. This phase aims to gather all relevant stakeholders to identify their opinions, to clarify the topic and to achieve consensus on the problems in the field. The results of the Collective Assessment phase serve as the baseline from where the inclusive dialogue process will depart. 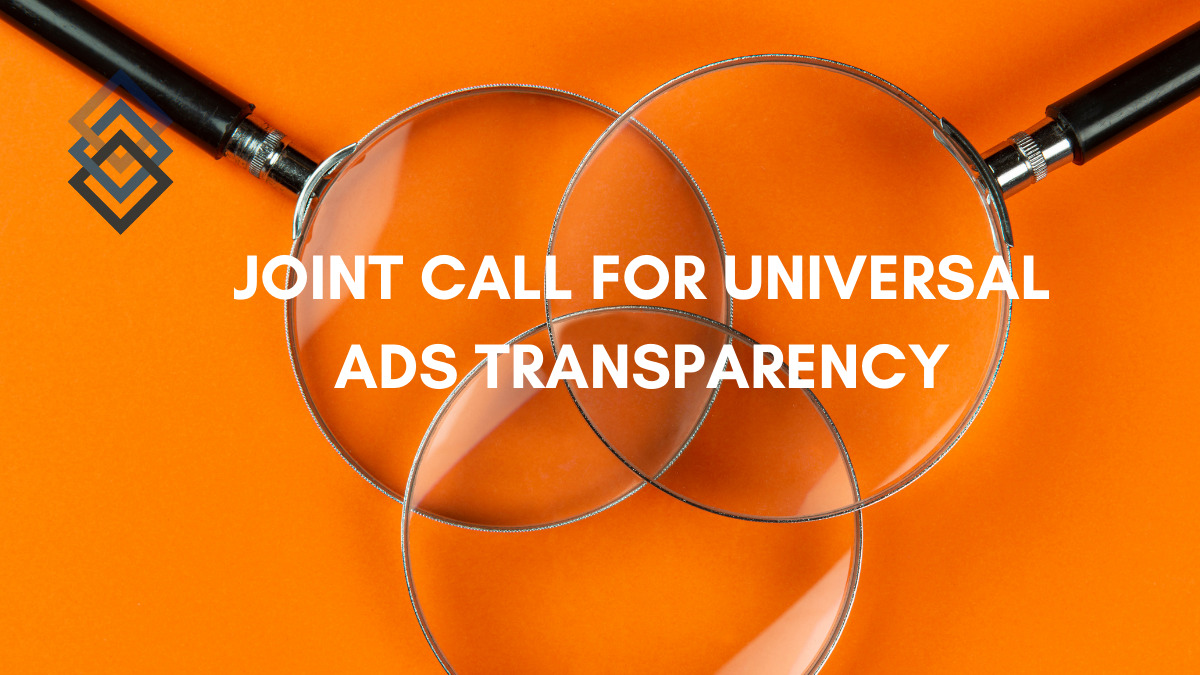