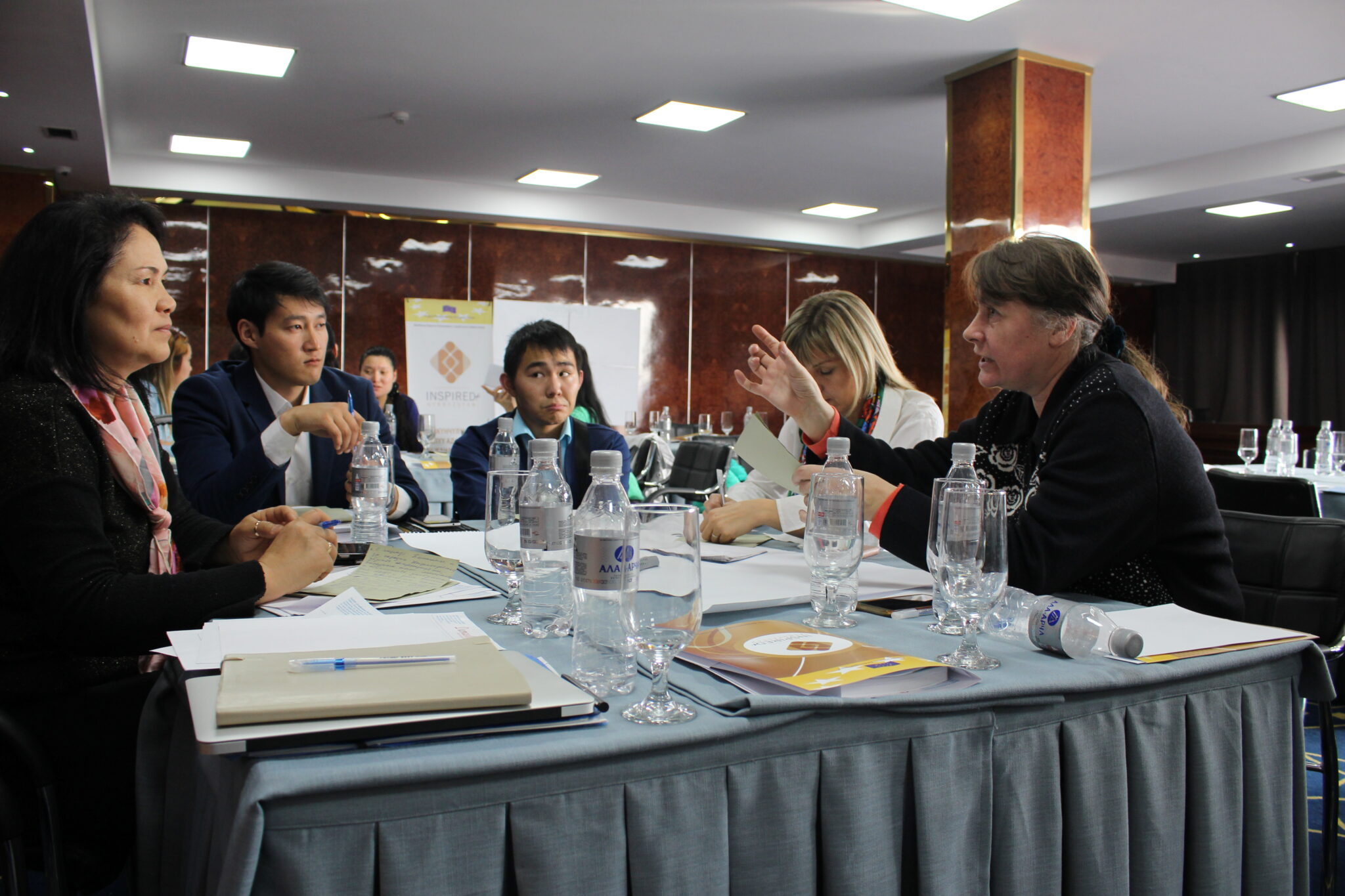 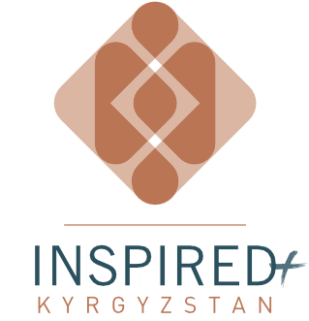 EPD is happy to announce its cooperation with the Center for Policy Initiatives (CPI) for the implementation of the EU-funded programme INSPIRED+ Kyrgyzstan. EPD is currently implementing an EU-funded project in nine countries, among them Kyrgyzstan, with the aim of facilitating the participation of civil society and trade unions in the monitoring and effective implementation of core international human rights and labour rights conventions, which these countries have undertaken to implement under the European Union’s (Generalised Scheme of Preferences Plus (GSP+).

Together, CPI and EPD will work to enhance democratic participation and to improve the rights of people with disabilities in Kyrgyzstan, thereby contributing to the effective implementation of the UN and ILO conventions in Kyrgyzstan that are part of the GSP+ process. More precisely, the project will address the Convention concerning Discrimination in Respect of Employment and Occupation, No 111, and the International Covenant on Economic, Social and Cultural Rights (ICESCR).

In Kyrgyzstan, people with disabilities continue to suffer from social exclusion and discrimination, despite laws prohibiting the infringement of their rights. The implementation of such laws is, however, almost non-existent, particularly in the work place. Instead of being considered as integral citizens with a right to work and to contribute to society, they are generally stigmatised as if they were beggars and poor, or in constant need of care. Therefore, the project will work to improve formulation and implementation of state policies concerning people with disabilities, through the creation of a multi-stakeholder inclusive dialogue.

As an organisation, CPI supports policy initiatives aimed at democratic reforms in the Kyrgyz Republic and as such it has gained significant experience in policy dialogue and the involvement of civil society organisations and citizens into the process of public policy and decision making. EPD – in a consortium with the Netherlands Institute for Multiparty Democracy (NIMD) and the Club de Madrid – will further support CPI to host the policy dialogue through training, technical assistance and institutional support.

The first phase of the project, the Collective Assessment phase, was launched in August 2017 and a first one-day focus group was conducted in Bishkek on 17 August 2017. During the event, CSOs and people with disabilities gathered to express their opinions, to clarify the topic and to achieve consensus of the problems in the field. The aim was to achieve a shared vision of the problems in the respective policy areas. The local TV channel ‘NTV’ was present and produced a report. A total of four focus group sessions will be organised with different stakeholders in order to create the baseline from where the inclusive dialogue process will depart (in the second phase).