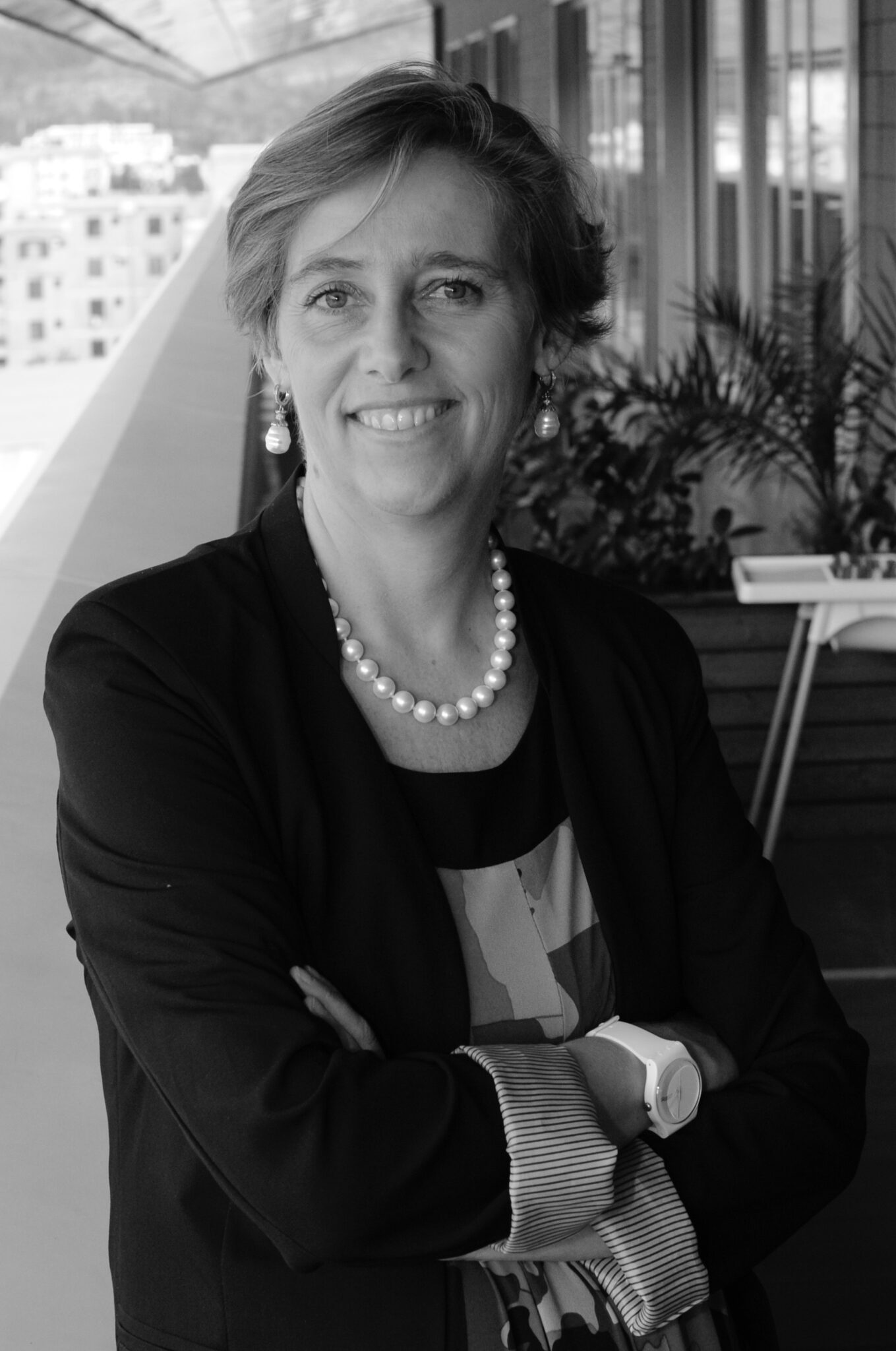 The Annual General Meeting of the European Partnership for Democracy (EPD) took place in Brussels on 6 June. On the agenda were the election of the new Board of Directors of the organisation, as well as several strategic choices for the upcoming years. Secretary General of ALDA, Antonella Valmorbida, was elected new President of EPD. Since 2016, she has been sitting in the Board of Directors.

“I feel proud and honoured of the decision of the Board to elect me as President of EPD. Our Association represents the strongest community of practitioners in Europe with all the facets of democracy support, from local democracy to parliaments, from research to electoral support” said Mrs. Vamorbida.

“I see my role as a leader of EPD’s community mostly as an animator of all these experiences and programmes, to maximize the impact of our work supporting democracy. We need to make the difference and reaffirm, day after day, that democracy and human rights are essential values of Europe, within our borders and beyond. Together with all the Board Members, I shall continue working on  the important and fundamental path followed by our outgoing President, Hans Bruning (former Executive Director of NIMD) and of course, with the support of our Secretariat and the Executive Director, Ken Godfrey” she concluded.

The new Board of Directors of EPD consists of the following organisations: