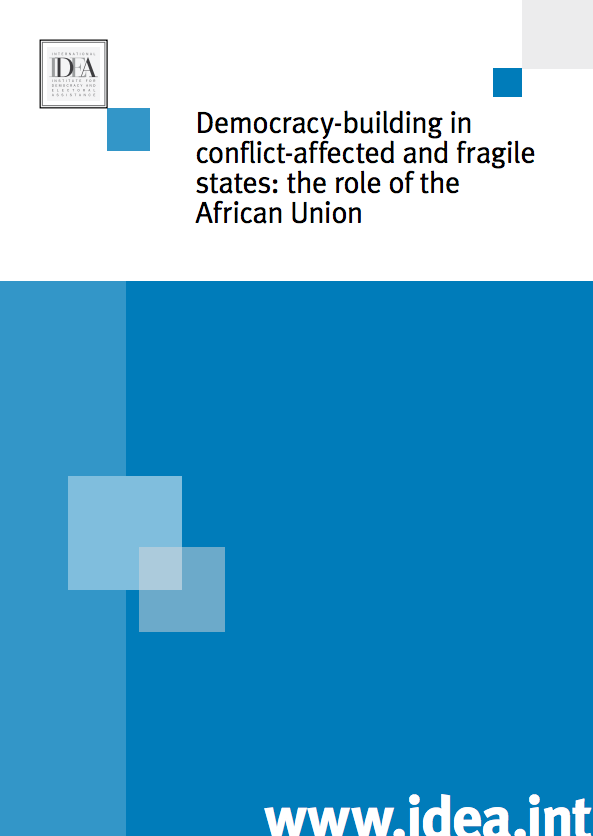 Since 2000, when the Constitutive Act was adopted, the African Union has evolved a robust normative framework that has been instrumental in assisting most of if its member states emerging from extended war and violent conflict. International IDEA analyses the role of the AU in democracy-building in conflict-affected and fragile states.