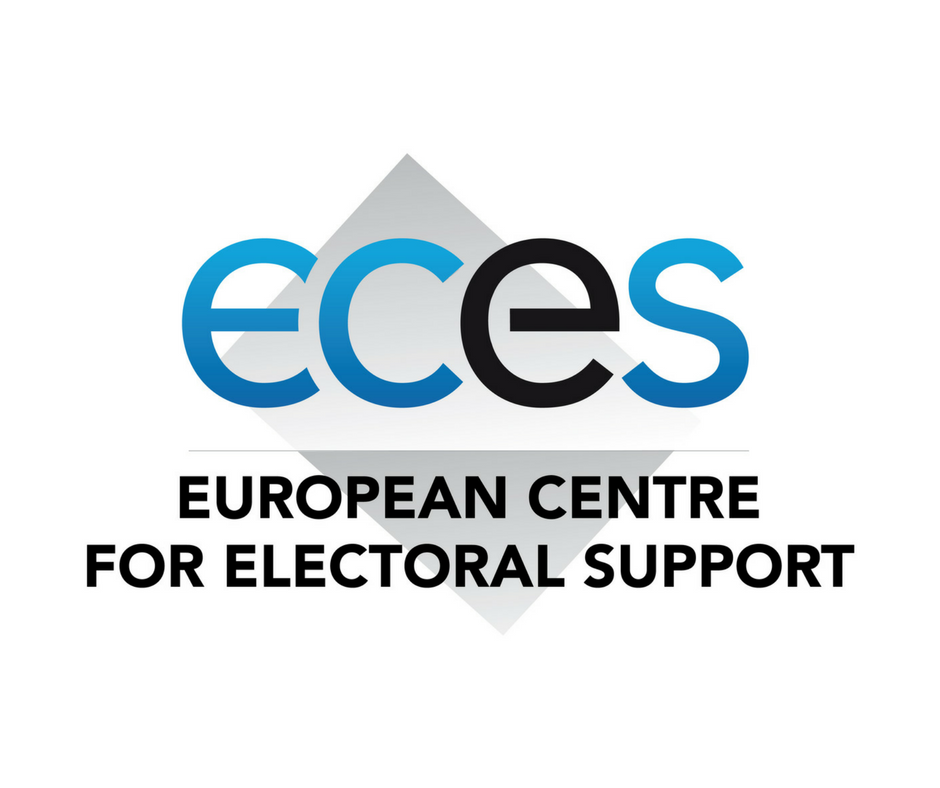 From February 2012 to February 2016, The European Centre for Electoral Support signed over 60 contracts in support of electoral processes and implemented its activities in more than 35 countries. In the last four years, ECES have contracted more than 700 persons from over 50 different nationalities, acquiring extensive field experience and building well-established networks in over 70 countries around the world.

To know more about ECES’s activities, you can read their Facts and Figures 2012-2016.