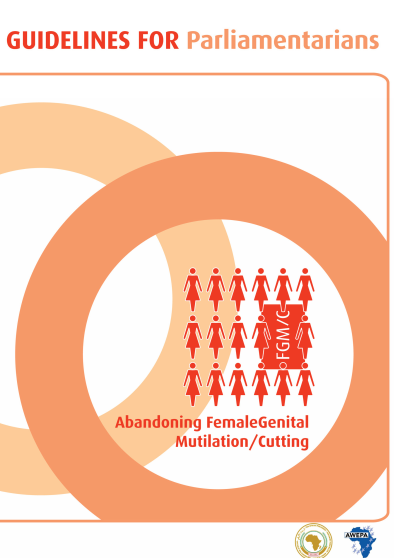 AWEPA have found that parliaments, both in Africa and in Europe, are lacking specific knowledge of Female Genital Mutilation (FGM) in their own countries, which is crucially needed to carry out their oversight and representative roles. Parliaments also require resources for interparliamentary dialogue to exchange experiences on best practices. As we know that FGM could be ended within one generation, perhaps even sooner if appropriate actions are taken, AWEPA are convinced by their previous experiences that we need to enhance the capacity of African and European parliaments to exercise oversight, representative and legislative functions with regard to the practices of Female Genital Mutilation and Cutting (FGM/C), with a focus on FGM/C legislation, implementation and enforcement.

Parliamentarians as custodians of democracy and human rights and as representatives of the voice of the people, including girls, have a central responsibility to enact legislation, pass budgets and hold their government to account. Political will and commitment to support the elimination of violence against women in general and specifically in the area of FGM in Africa is needed, in the interests of the whole society. Therefore, AWEPA, in collaboration with the Pan-African Parliament Women’s Caucus, decided to initiate a campaign among parliamentarians to champion the eradication of FGM/C.